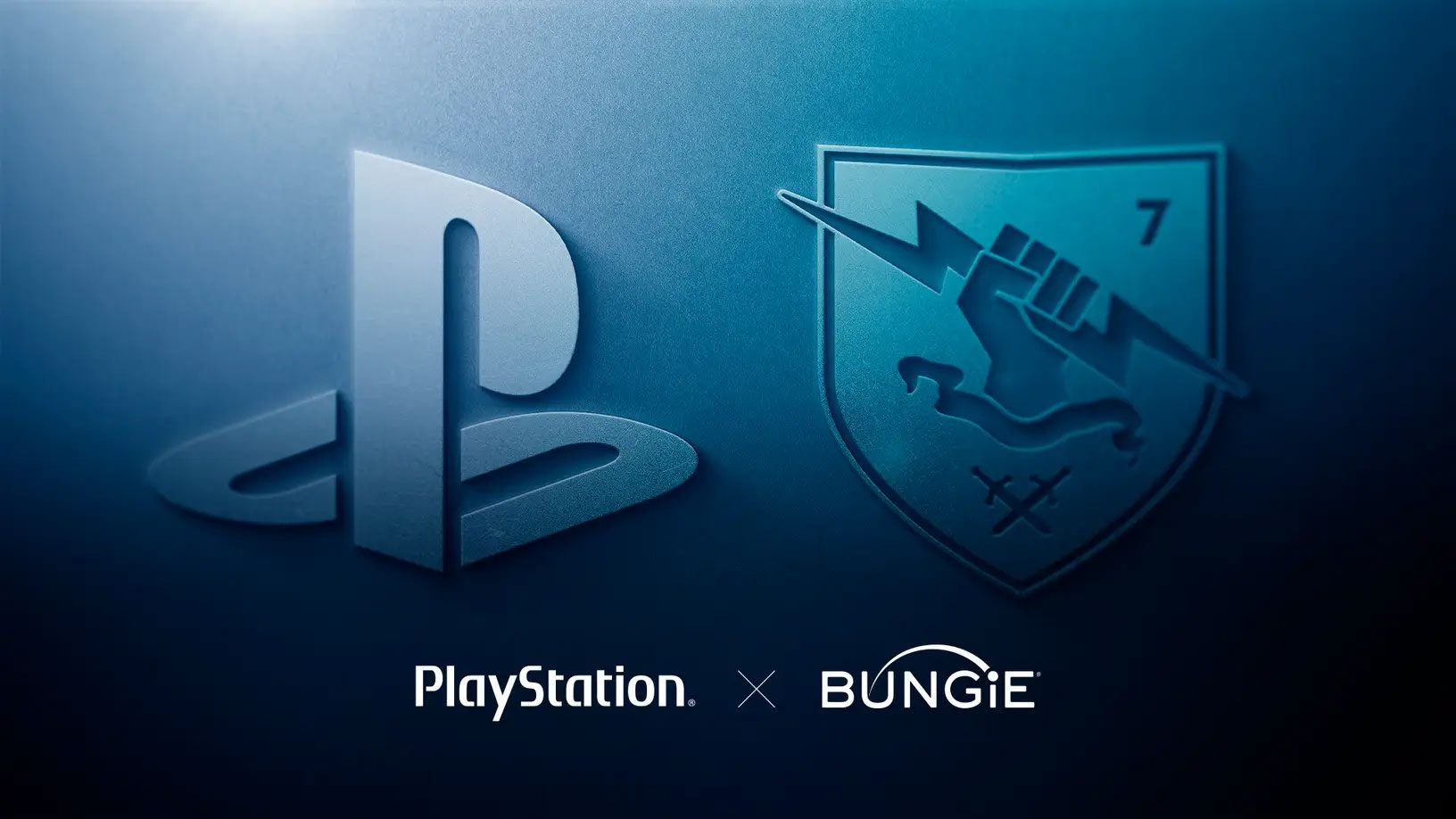 A “thorough investigation” is underway, a report said.

The U.S. Federal Trade Commission (FTC) is in the midst of a “thorough investigation” into Sony’s acquisition of Bungie, a new report by Information suggests.

The outlet says the FTC investigation began around the end of April and is concerned about the possibility of Sony making Bungie titles, including the popular Fate franchise, console exclusives on PlayStation.

Gamer on PC correctly notes that a similar investigation was not conducted when Microsoft spent $7.5 billion to acquire Bethesda, although this new review is believed to be the result of Executive Order of US President Joe Biden which instructed the FTC to enforce antitrust laws “fairly and vigorously.”

Sony announced its intention to acquire Bungie for $3.6 billion in February this year. At the time, Bungie’s Pete Parsons said, “We’ve found a partner who unconditionally supports us in all that we are and wants to accelerate our vision to create cross-generational entertainment, while maintaining the creative independence that beats in the heart of Bungie”.

This FTC investigation could delay the deal by six months, experts predict.

We’ll have more on the acquisition as it becomes available.

This article may contain affiliate links, which means we may earn a small commission if you click on it and make a purchase. Stevivor is an independent media and our journalism is in no way influenced by any advertiser or commercial initiative.

Looking for an indestructible phone? Here are some of the best waterproof and shockproof devices