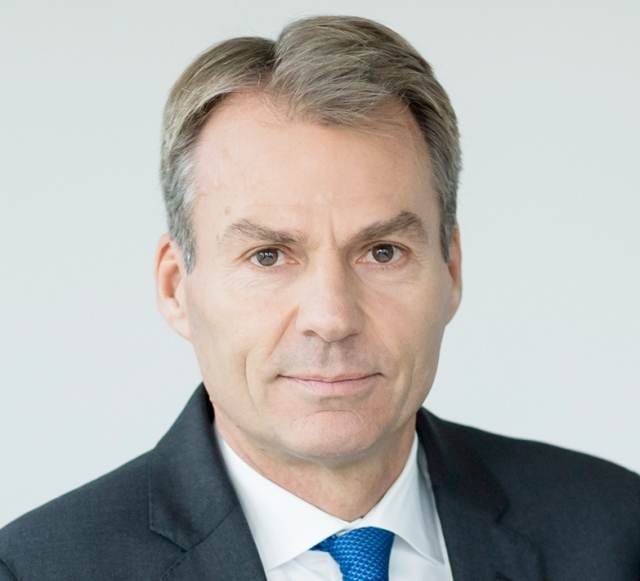 Speaking at a briefing this morning ahead of Baden-Baden’s annual reinsurance meetings in Germany, Munich Re board member Thomas Blunck explained that ILS capital trapped after Hurricane Ian could influence reinsurance renewals across the European region.

After Hurricane Ian, it is expected that significant amounts of insurance-linked securities (ILS) market capital will be trapped, particularly through collateralized reinsurance and retrocession agreements.

The result of this will be less capacity available in the ILS funds market by 2023, it is thought, which has ramifications for the availability of reinsurance and retro, which could be a particular problem at some point. of global volatility when reinsurance capacity in general has been eroded, for traditional carriers as well.

Discussing the context for the next round of reinsurance renewals on January 1, 2023, which are particularly important in Europe, Blunck explained that capacity could be an issue.

“AM Best estimates that the traditional reinsurance capital available this year could decrease by plus or minus 8%, which is a considerable figure if one imagines that on the other hand, the need for reinsurance and retrocession is rather in increase, driven by inflation. and driven by increasing exposure in certain segments,” Blunck explained.

Moving on to the addition of the impacts of Hurricane Ian, Blunck highlighted how trapped capital from the ILS market could affect European reinsurance clients.

“This was already the case before Hurricane Ian. Now that Hurricane Ian has hit Florida, you also have to consider that the trapped capital that needs to be available to pay Ian’s claims, and that may mean that in Europe as well we have a little less capital available for exhibits here as an industry,” he said.

Furthermore, he pointed out that exposures to cyber and natural disasters are also increasing, with inflation exacerbating this.

On Munich Re and how it can respond to help provide reinsurance capacity, Blunck emphasized that the company has the capacity to support its customers, but terms and conditions will be key in defining its appetite to deploy. more capital on renewals.

“Munich Re is in a very strong financial position, our solvency ratio reached 250% in the second quarter and this of course allows us to use the capacity and we want to deploy it in the prevailing market circumstances.

“But again, the terms and conditions have to reflect what we see and that’s nothing new. This is not a new message. It’s something we repeat every year, but this year it might be a bit more difficult,” Blunck continued.

“So to reflect the growing exposures and certain segments, to reflect the good evolution of the losses, it is decisive. And in some areas we have wording issues that we want to address where we want to find common ground and clarity,” Blunck said later.

He went on to explain that one of the wording areas that Munich Re could look at in renewals is again the issue of cyber risk, as well as in natural disasters, the wording of loss occurrence terms.

All of this should make reinsurance renewal tougher and tougher for Europe, imagine, where limited capacity will affect the outcome perhaps more significantly than in recent years.