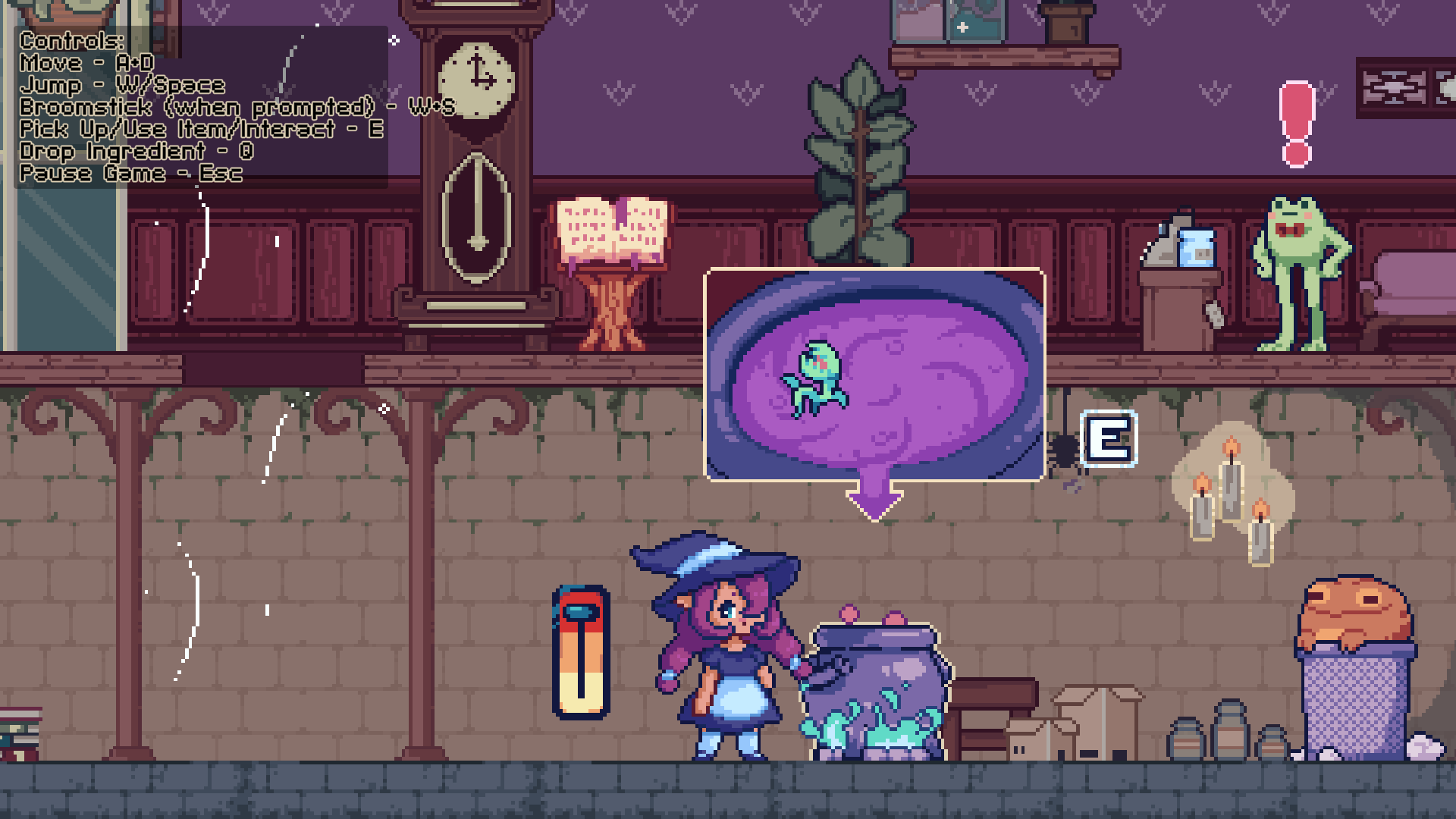 When it comes to gaming events in England, EGX is one of the biggest events, full of indie games and AAA games, for gamers to come and play. EGX is a great way to check out games before you buy them, or find indie gems that aren’t even live this year yet.

There is a large section of games that also have different controls – which means you can’t experience them at home because the controller or the playing field is a physical object! After spending two days there, I’ve selected my top 5 EGX games to share with you.

River Tails: Stronger Together is a 2-player cooperative adventure game where one of you plays a small fish and the other a cat. Although these two characters are an unlikely duo, you actually help each other solve puzzles and move forward in the world. The fish is able to swim in the water, pull ropes to bring platforms or create new routes for the cat.

The cat, which needs to avoid the water, can open large doors for the fish to pass through and scare away other fish so that they are not eaten. River Tails: Stronger Together feels like the type of game you can easily play with your child or with your non-gaming friend, as one of the characters is easier to play than the other, allowing someone to support someone. another. The world is beautiful and beautiful, full of mystery as you travel through it.

River Tails: Stronger Together is soon on Steam!

Space Chef is an open-world 2D action-adventure game where you’ve just been given the shell of a restaurant, looking to start your own business. You have a small box of items to cook, craft, and use for your business, but mostly you’ll have to board your ship and fly around the galaxy – shooting down enemies, gathering items on planets, killing giant chickens from the galaxy. space for their eggs and much more.

It brings a lot of action to a cooking game – and just like Deliveroo, you can actually open and close your store, whenever you want. When it’s open, orders are pouring in, and you can create them, then deliver the items using your ship to the various city clusters – and possibly shop while you’re there. Space Chef looks like a really fun game with so many possibilities beyond the little demo I got to play!

Unknown number: a talker in the first person

Unknown Number: A First Person Talker is a mysterious, sometimes spooky, voice-activated adventure game that unfolds through a series of different phone calls. Are you part of a heist that may be trying to save the world? I don’t really know what’s going on here, which is kind of the draw in this game.

Most of the puzzles are actually voice-activated, which requires you to use a microphone to talk on the phone. Dialing different numbers will take you to different puzzles; a tic-tac-toe puzzle where you have to shout where you want to place, a weird ritual where you have to repeat what is said to sacrifice yourself to the forest, a kind of deep dive into Google to find… something.

Unknown Number: A First Person Talker is an interesting game with no shortage of intriguing visuals or tricky puzzles to solve, despite having to use a phone. It’s an engaging game that always has more to explore.

You can buy Unknown Number: A First Person Talker on Steam or play the free demo.

For Hexposure is a superb pixel art game in which you play as a little witch capable of mixing potions! Your rent is due, you have to pay for your store you live in as well, so you opened a store hoping to sell potions so you can make rent. Customers come to your door every day with a rough idea of ​​what they want.

Maybe they want to have a better singing voice or change their appearance to play a prank. You can then check your book and see a bunch of rhyming clues, which give you clues about what ingredients you need to harvest from home and process, before boiling them. Sometimes it’s a bit of trial and error to get it right! Once you’ve made your potion, you’d assume you’d get paid, but that’s not the case in For Hexposure.

Instead, you often have a silly conversation before you go to bed and see all the positive social media about your business, while answering your landlord’s emails about rent. It’s a silly, well-made game that’s fun to play!

You can play For Hexposure free.

Ever wanted to have your own pet hamster, but felt like it might be too boring or too much work? Hamster Playground is an adorable game where you can have as many hamsters as you want, while creating little stations for them to play, feed and upgrade too!

These hamsters aren’t quite like real pet hamsters, as you can dress them up, create different routes for them to travel, and even start working on skills. The food contest mini-game and various training related machines are so fun to send your hamsters. Every hamster has a bar of needs, which you should also keep in mind, because you don’t want to overwork your little pet.

Hamster Playground is just fun; It’s fun to play with your pets, it’s fun to dress them up, and it’s fun to help them win races and complete small tasks. It is an adorable and cute game that is enjoyable to play.

And Hamster Playground is free, on Steam.

In other news, Modern Warfare 2 2022 cast: All famous character voice actors so far